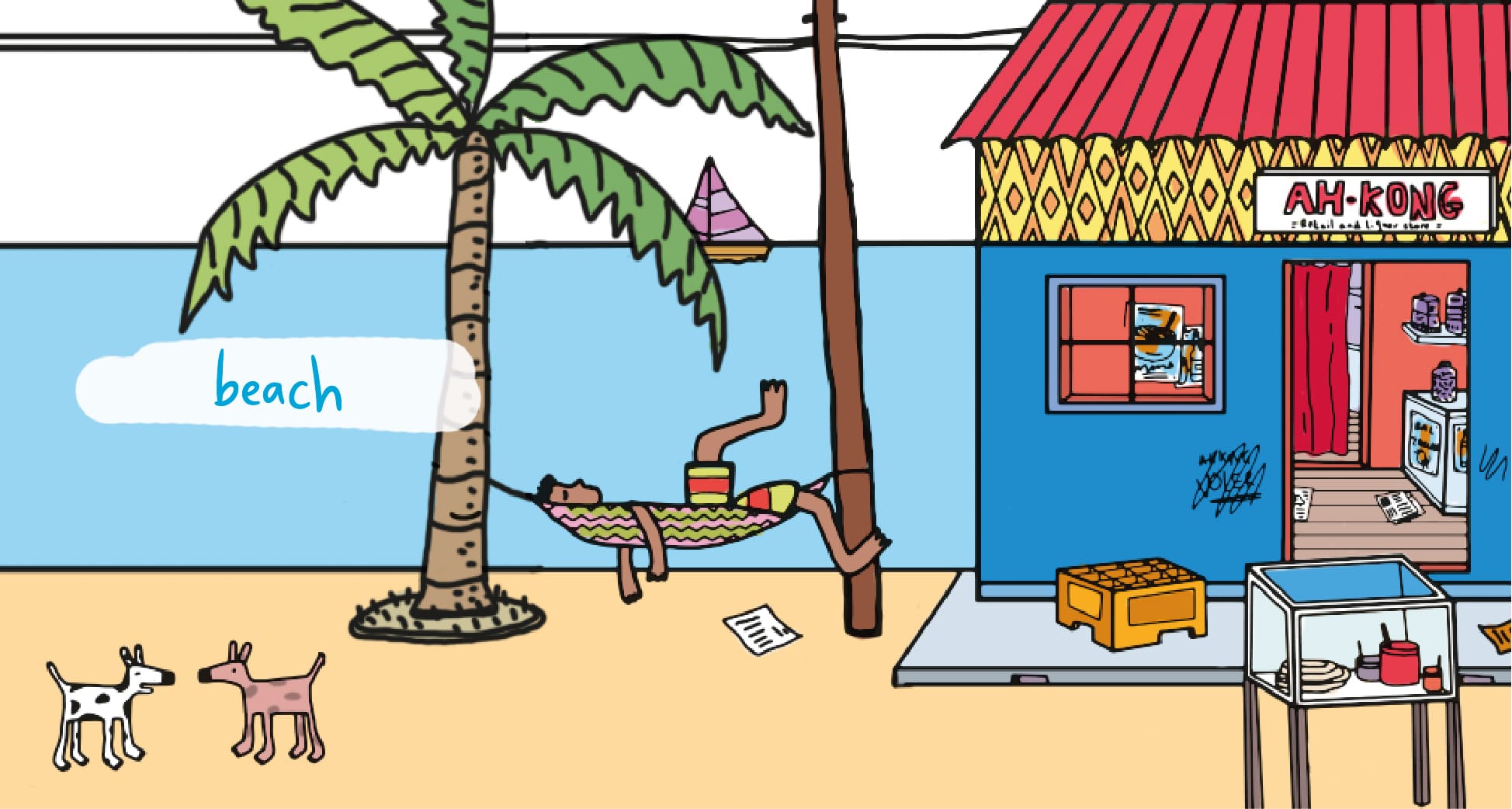 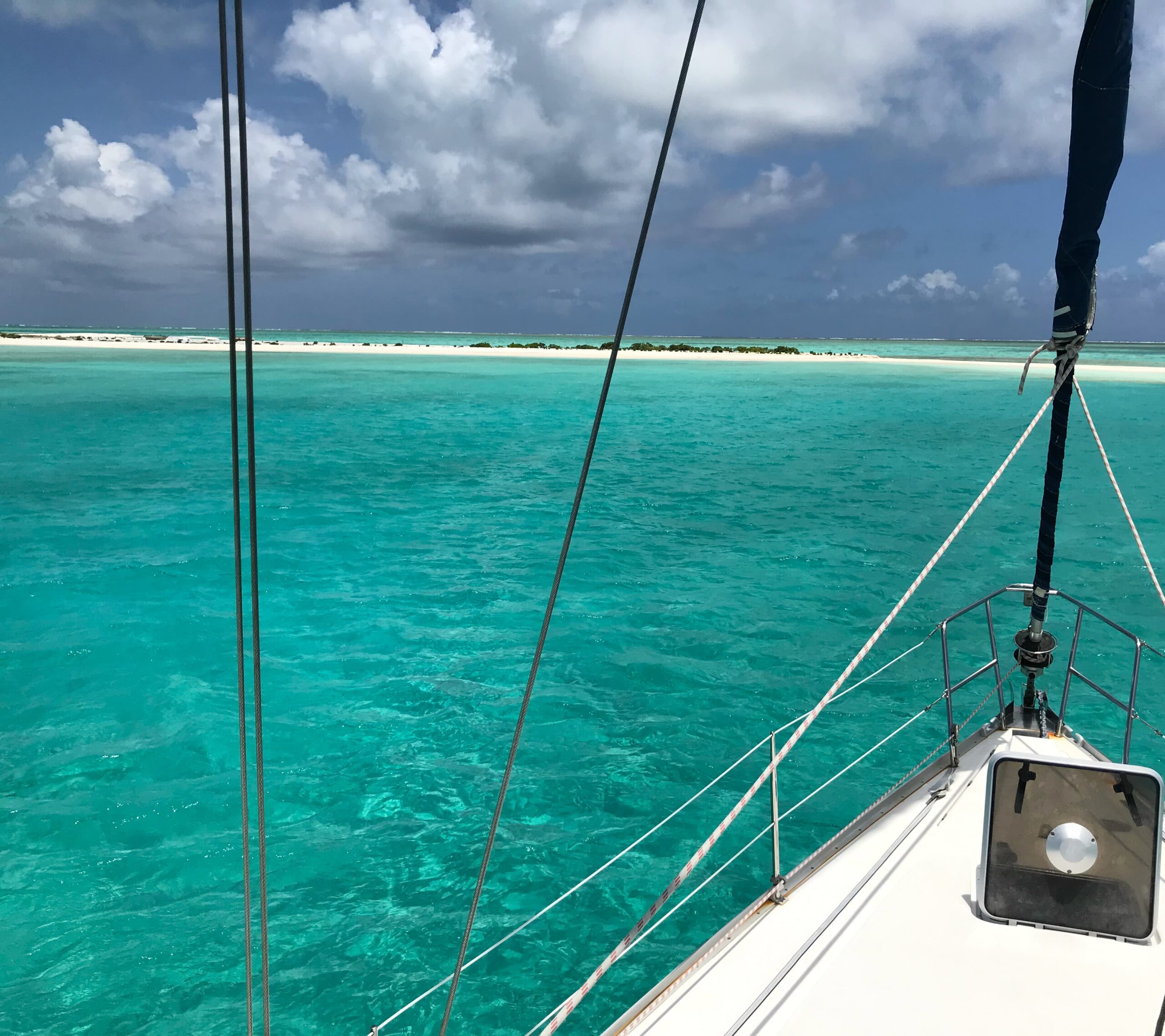 All Mauritians describe it as an extraordinary place. So, for anyone already amazed by Mauritius’s own geography, curiosity is immediately aroused…

In the middle of the ocean is an immense lagoon populated by fish, sea turtles, rays and sharks, then endowed with an incredible flora. A former pirate stronghold consisting of enchantingly-named islands. A fishing spot par excellence; an idyll becoming popular among fans of wild nature and breathtaking landscapes. Meet Saint Brandon, an archipelago full of wonders.

It’s a place to which, metaphorically, Ritesh takes me for an evening – sparking my desire to set sail for unknown lands.

Saint Brandon, the jewel of Mauritius

It’s while driving that I first hear of Saint Brandon.

This name is unfamiliar to me. Yet it seems routine to Ritesh. Saint Brandon is apparently part of his regular fishing route and indeed, with the captain of his crew, he’s already making preparations for an imminent departure; the day after tomorrow, maybe, or perhaps next week, depending on weather conditions.

Intrigued, and not least by the set of precautions that seemed to accompany this outing at sea, I beg to know more.

“One cannot explain Saint Brandon in five minutes, you know,” Ritesh answers. “It’s a world apart. Come and have dinner at our house tomorrow, and I’ll tell you about it.”

The next day, sitting in front of a succulent biryani, I dumbfoundedly learn more.

Some 36 hours by boat, travelling 415 kilometres northeast of Mauritius, are required to reach this Mauritian territory. It is classified among the Outer Islands of Mauritius, along with Agaléga, Tromelin and the Chagos Archipelago – although the UK is still refusing to yield sovereignty of the latter, despite UN rulings. These scattered specks form part of the wider Mascarene Archipelago.

“When you get there,” teases Ritesh, “the water is turquoise and transparent. It’s beautiful. There are sandbanks everywhere in a 2300-square-kilometre lagoon.” Somewhere between 28 and 40 islets comprise the archipelago, I discover – and, with most virtually level with the sea, “it only takes a cyclone or sandstorm to make one disappear.”

Île Raphael and Île du Sud are Saint Brandon’s two main islands, I’m told, with the former housing its weather station and coastguard posts. But “La Baleine, Chaloupe, Coco, Petite Capitane, Pearl Islet…” – I only have to listen to Ritesh mention the names of other isles in order to mentally set off a few hundred nautical miles from Port Louis. And to imagine the thrill of a cruise to Saint Brandon…

“Saint Brandon was inhabited in the 19th century,” Ritesh continues. “By men mostly, and a few women at certain times. Today it is reckoned that only about 60 transient residents live there – chiefly fishermen based on Île Raphael, along with a dozen coastguards who take turns to provide surveillance. We visit several times a year and stay for three weeks, fishing from morning to night.”

The rest of the fauna are just as extraordinary: among them green turtles, hammerhead sharks, tiger sharks, oceanic whitetip sharks and various stingrays, including the rare porcupine ray. In fact, Saint Brandon’s preserved natural environment is a benchmark for both ecotourism and biodiversity.

As Ritesh depicts Saint Brandon, images form in my mind, eventually leading to the idea of ​​discovering this unique place for myself, too.

“If you’re not a fisherman,” I enquire, “can you still go to Saint Brandon?”

“Although you must ask the ministry for authorisation,” Ritesh explains, “a form of tourism is developing there. We sometimes see catamarans during our visits, carrying Mauritian or international tourists who have come to spend a few days kitesurfing, diving, snorkelling or sport-fishing – and to feast on their catch of the day over dinner.

“Like all heavenly places (and those isolated from the rest of the world), though, stays in Saint Brandon must be earned! The crossing can be stormy, and painful. But what awaits at the end is so magical that you quickly forget the seasickness!”

While I imagine myself living castaway-style in the middle of an earthly paradise, disconnected from everything, Ritesh issues a caveat. “It’s important to know that there is only one store in Saint Brandon, open for just one hour per day. You can buy rice, milk and oil there, but little else. And forget about checking emails: the internet has not yet arrived there! Satellite phones are the only way to communicate with mainland Mauritius.”

Far from discouraging me, though, Ritesh is almost making me want to join his crew! 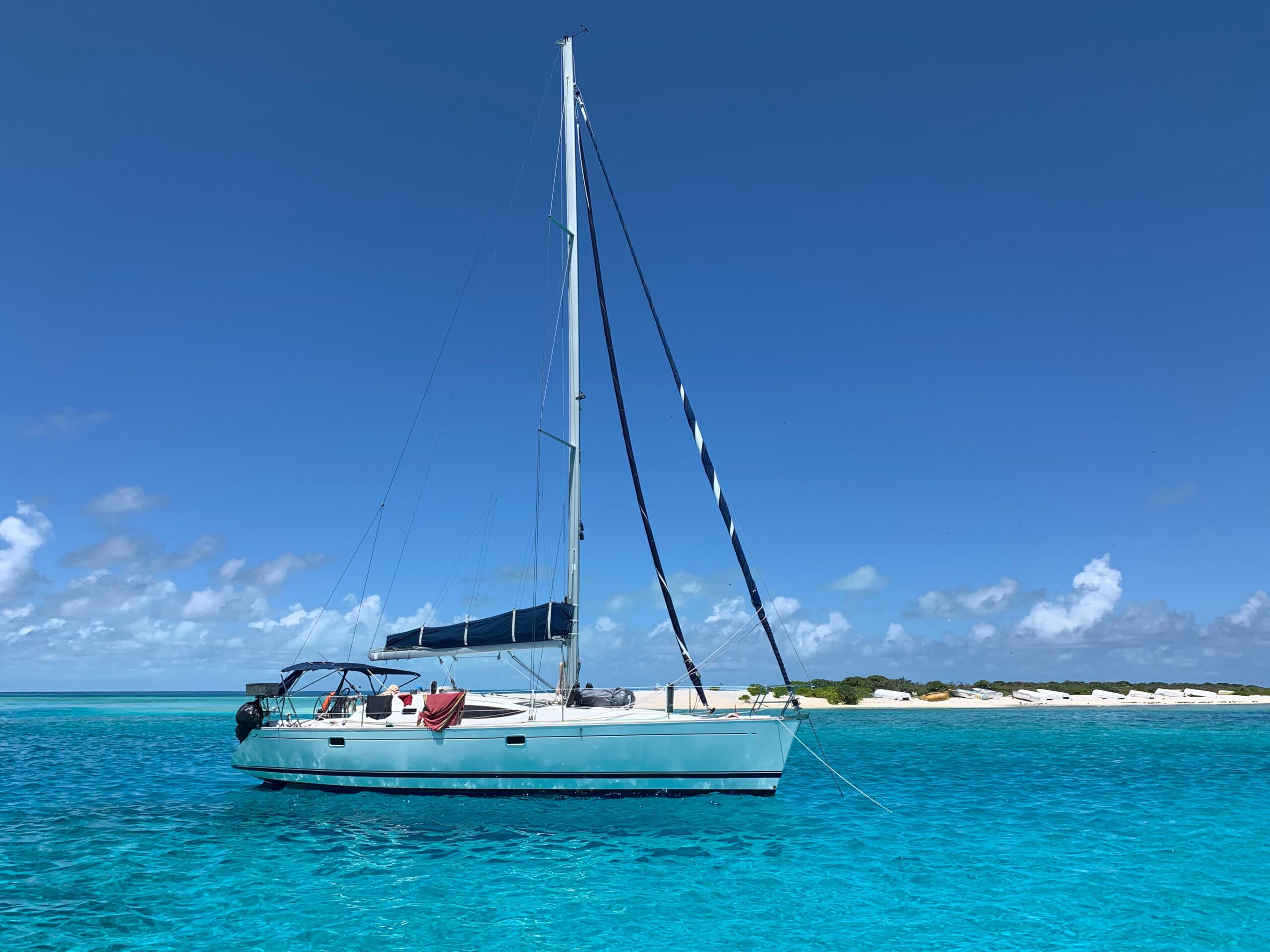